In 2018 Sculpsure was awarded the title of Most Innovative Treatment of the Year at the US MyFaceMyBody awards and today this ‘lunchtime lipo” process is even more popular than ever.

Since receiving approval from the US Food and Drink Administration (FDA) back in 2016, SculpSure has been reshaping the stomachs, thighs, flanks and backs of thousands of men and women worldwide.

A form of non-invasive, laser body contouring, SculpSure works to reduce stubborn areas of fat on particular areas of the body by melting them down. These tend to be where the fat is the most stubborn and often resistant to diet and exercise methods, such as the stomach and “love handles”.

SculpSure works by burning the fat cells beneath the skin using advanced laser technology. As a result, no incisions to the body or anaesthetic are necessary during the entire process. This makes SculpSure far safer than other surgical fat loss procedures, such as liposuction (which has been known to cause bleeding under the skin).

In addition, there is less discomfort when a client receives a SculpSure treatment. And, in the majority of cases, no need for any ‘down’ time either. A patient can have the treatment done during their lunch hour and return to work the same afternoon.

Another big selling point of SculpSure is that it can be completely customised for individual patients. A belt is placed on the areas of the body requiring the treatment, and the laser treatment is specifically directed here.

How does a SculpSure session work?

During the treatment, a cooling gel is applied to the area of the body where the SculpSure treatment will take place. The gel allows the skin to remain cool to the touch while the heat of the laser works on the fat cells beneath. The heat – between 42 and 47 degrees Celsius – isn’t prolonged, but rather achieved in intermittent bursts of the laser. It is delivered via an applicator belt that the patient wears around their stomach, thigh, back etc. The waves of heat are processed via this belt and are able to penetrate through to the fat cells beneath the skin.

Once the cells reach a specific temperature, the obstinate fat cells will burn – a process called ‘Apoptosis.’ Afterwards the fat cells are eliminated from the body completely – to the extent they are unable to reform. The body eliminates them by flushing them out as waste product via the lymphatic system.

The treatment has been approved by the European Medical Device Directive (MDD) to work on six areas of the body, including the chin area. In a SculpSure Submental (chin) trial three years ago, 57 patients who received two treatments six weeks apart, all reported 100% satisfaction with the results.

How long does the treatment last, and will it hurt?

One SculpSure session lasts approximately 25 minutes. It can be directed at one particular area of the body, or several parts during the one treatment session. Often only a couple of sessions are necessary, and results can be seen as early as six weeks.

Some patients have reported a slight tingling sensation from the treatment, as well as a sensation of warmth on that part of the body. A smaller number of female patients have likened it to a slightly uncomfortable feeling of minor menstrual cramps.

Who will benefit most from SculpSure?

Non-obese individuals, i.e. those with a Body Mass Index (BMI) of less than 30, are more likely to benefit from SculpSure. This is especially true if they have tried repeatedly through diet and exercise to get rid of areas of stubborn fat, with very little or no success.

Women who are left with loose skin after having a baby and looking for it to be tightened can also see significant benefits from using the treatment. This is often referred to as a ‘Mummy Makeover.

Individuals who are wary of undergoing a surgical procedure often feel comforted by the fact that SculpSure involves no incisions.

When will I see results?

The body is reliant on getting rid of the damaged fat cells via the lymphatic system. As such, it can take from eight to 10 weeks to notice any difference following an initial treatment. Depending on how thick the area of skin is, further treatments may be required.

How much does SculpSure cost?

The cost of the procedure will vary slightly between clinics and countries, and it will mainly depend on how many areas of the body the patient is having treated.

Many SculpSure clinics around the world are offering packages designed around the area of the body being treated, for example you may see packages for upper abdomen, lower abdomen, flanks, lower buttocks, inner thighs and more.

How does SculpSure differ from CoolSculpting?

Both SculpSure and CoolSculpting are similar in the sense they are non-invasive and work by inducing lipolysis (fat burning and removal). Their big difference is the temperatures they use to achieve this fat burning process. SculpSure uses heat to effectively melt the fat cells, while CoolScupting goes to the other end of the scale and destroys the fat cells by freezing them.

Both work because fat cells are sensitive to temperature fluctuations – whereas the skin and surrounding body tissue aren’t.

SculpSure is less expensive than CoolSculpting (which costs around £1500 to £3000 per treatment). This is partly down to the fact that the necessary treatment time to achieve the same results is shorter with the former. However, it is also the cost of using the vacuuming equipment in the first place that hikes up the cost of the latter.

It is this same vacuuming process than can cause redness, bruising and tenderness during and after CoolSculpting – unlike with SculpSure where no such after-effects have been reported.

Recovery times vary too; CoolSculpting often requires the client to rest for up to two weeks afterwards (or at least not indulge in any particularly active pursuits). With no immediate or long-term after-effects, SculpSure patients can return to work the same afternoon.

Those thinking of undergoing a session of SculpSure to see the results for themselves should always make sure they choose a reputable practitioner. Certainly, one who is licensed to use the technique. 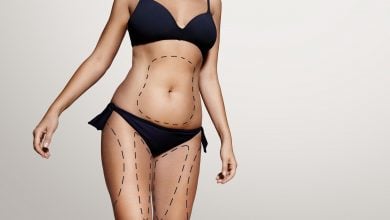 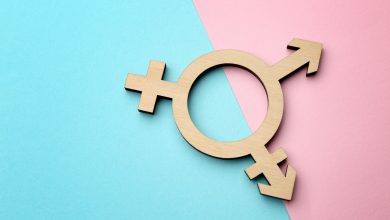 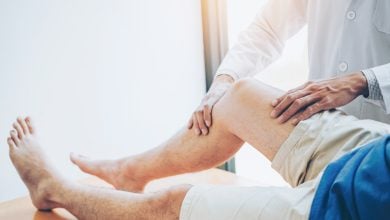 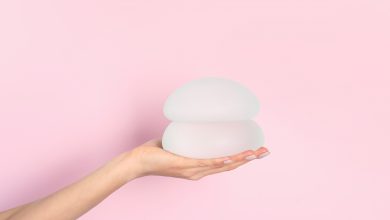 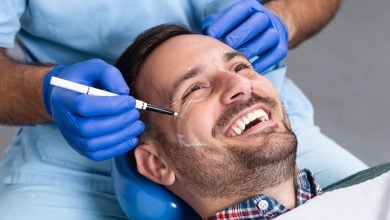 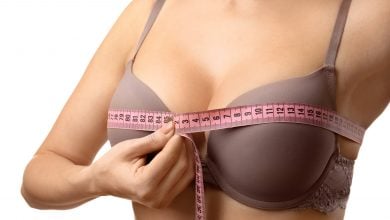