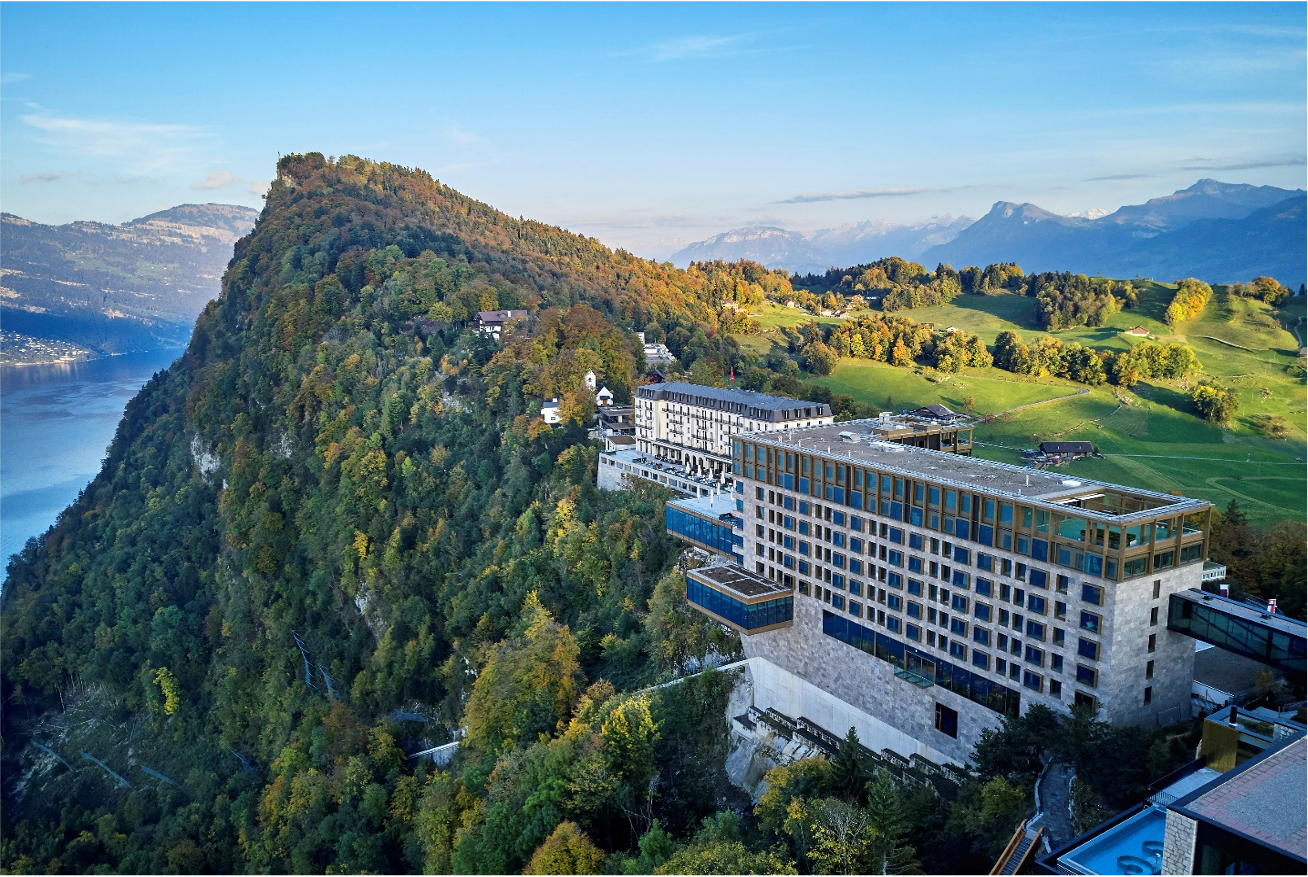 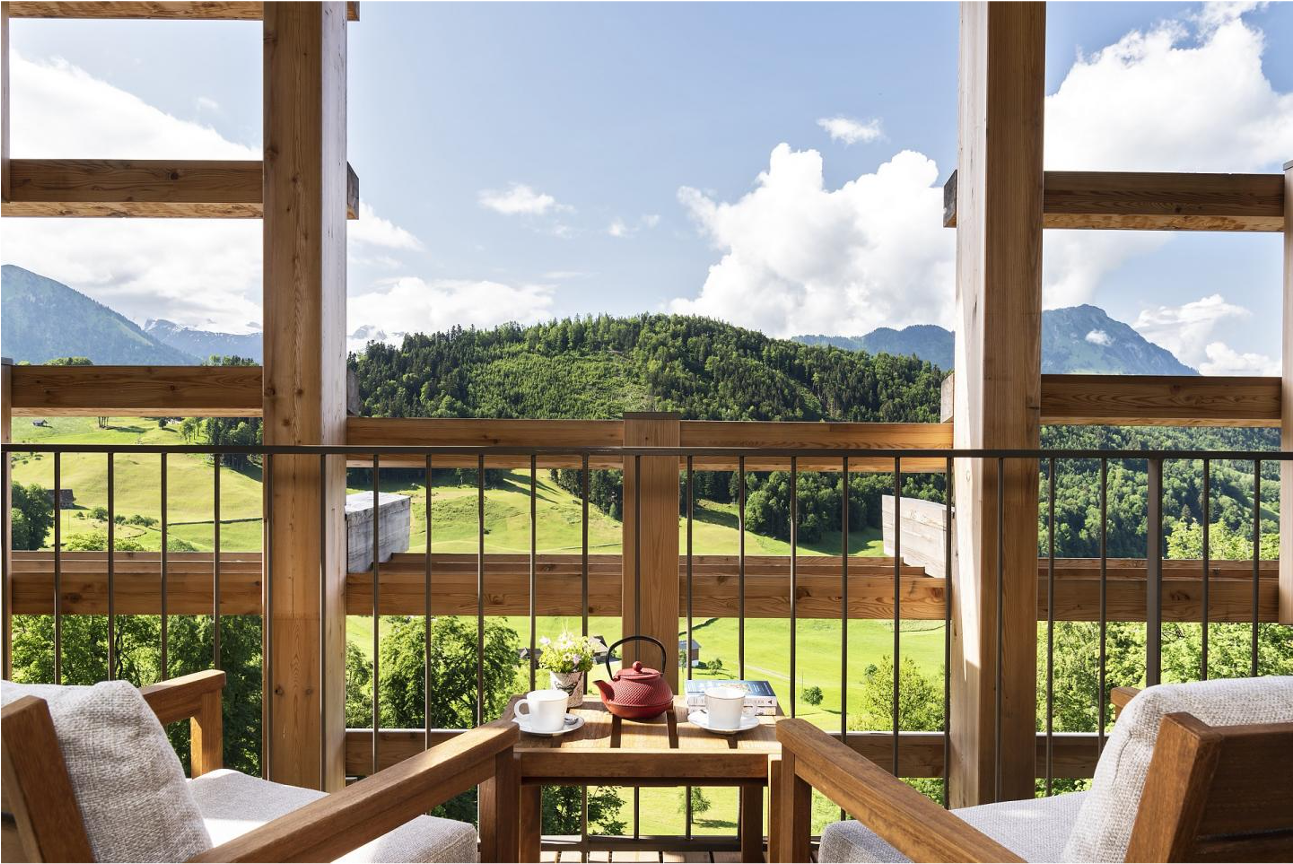 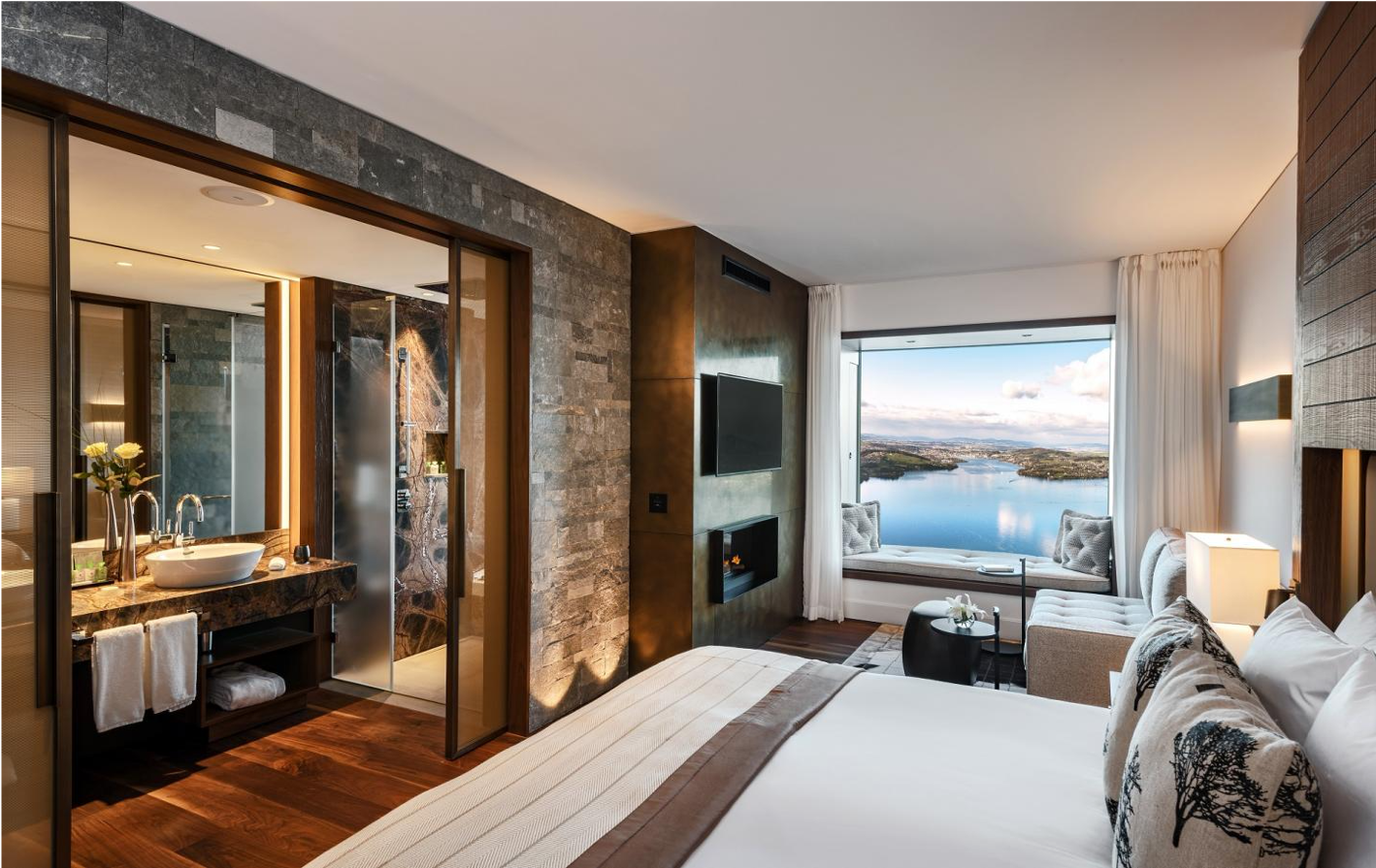 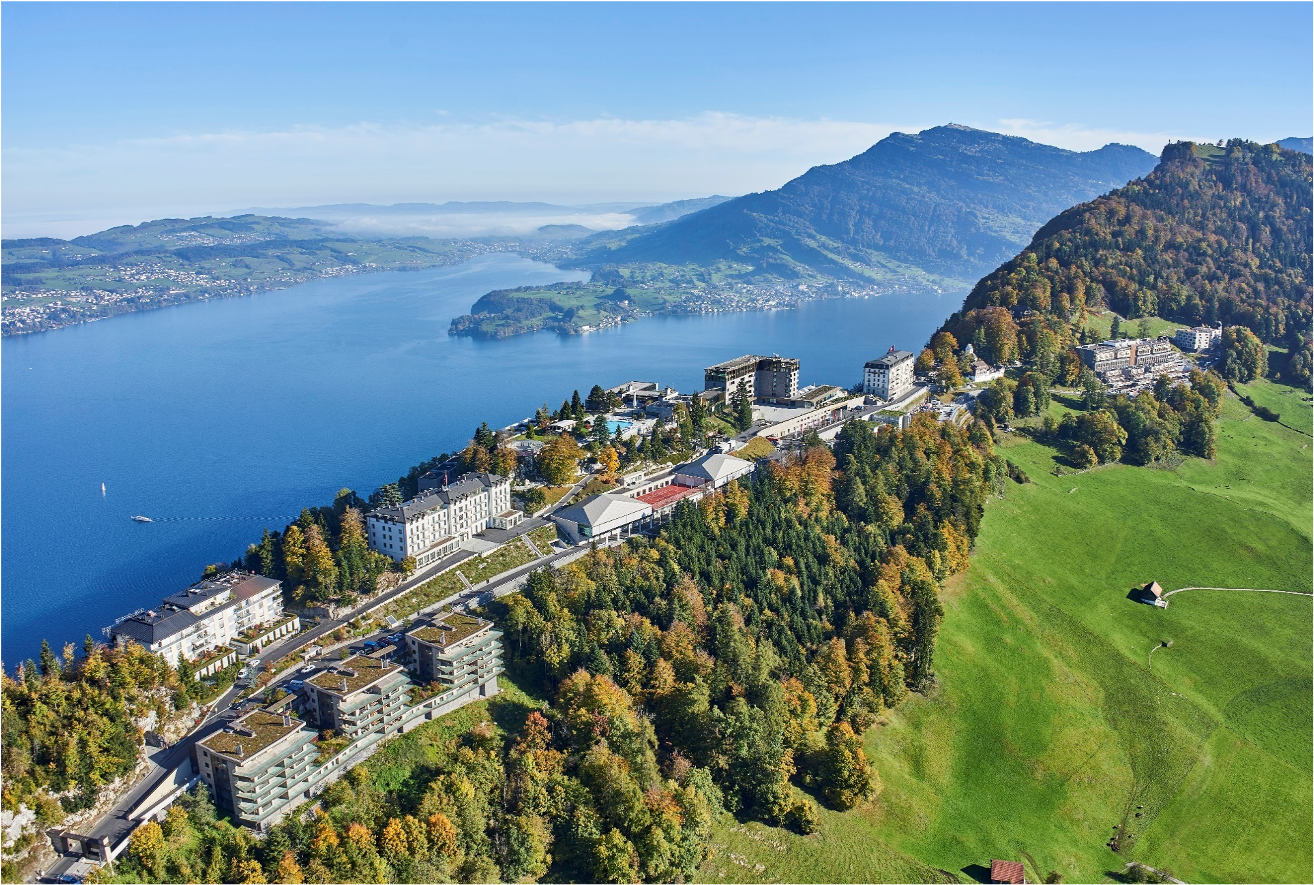 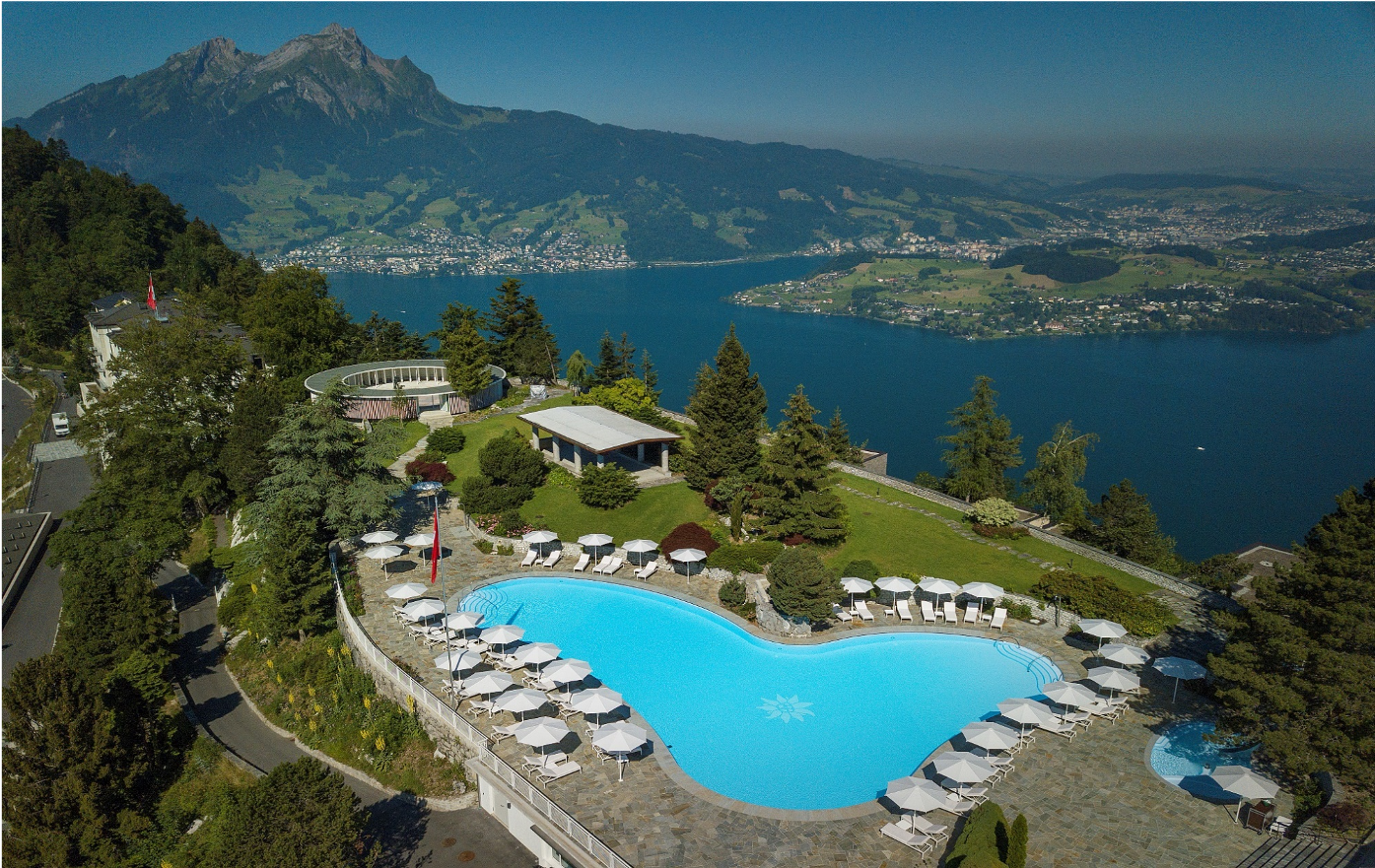 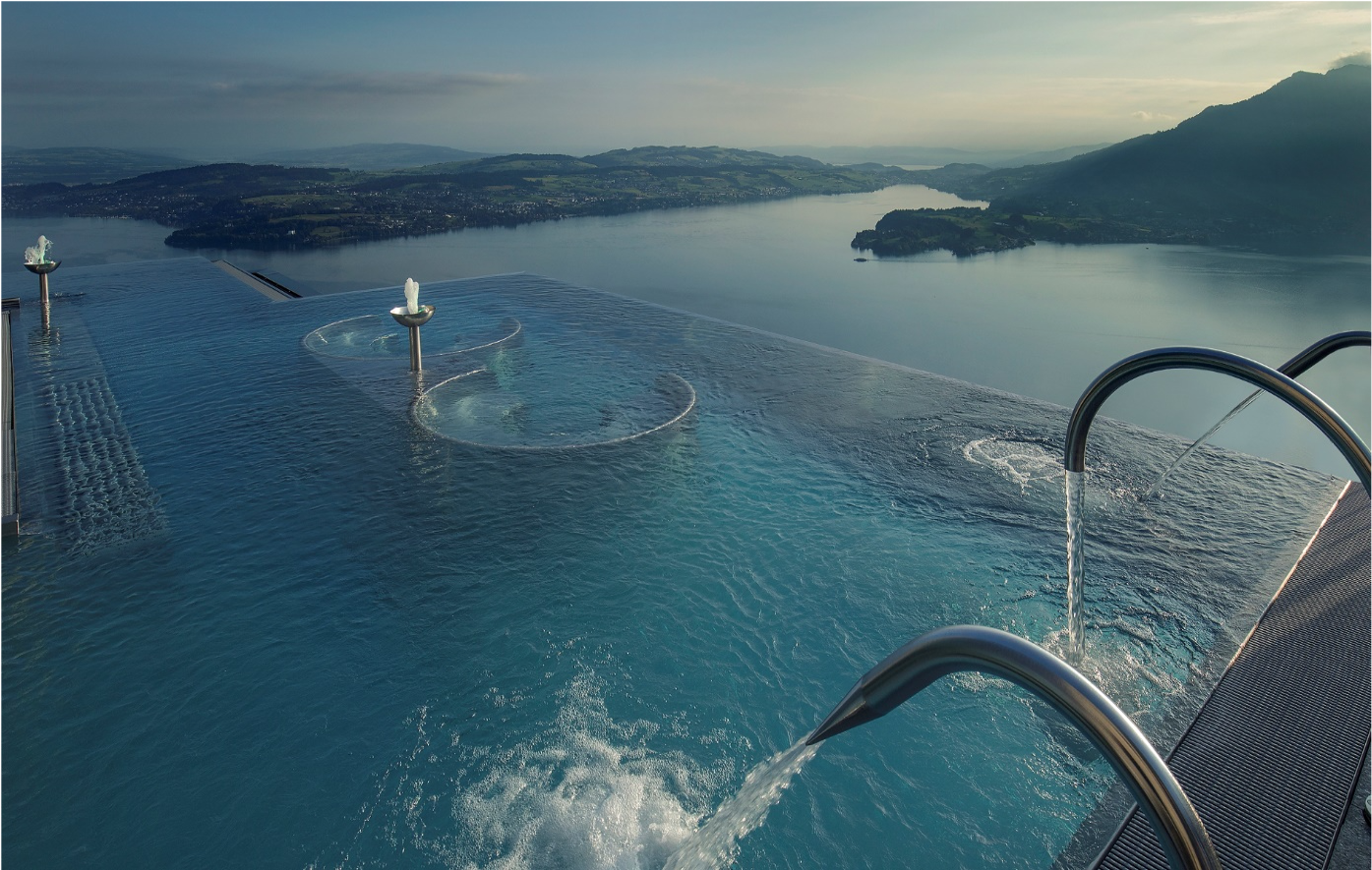 Staying at the Waldhotel will be a spectacular journey! A symbiosis of innovative architectural designs — where nature meets medical innovation to create a unique health experience. More than 1,100 m above sea level, the Waldhotel introduces you the holistic «Healthy by Nature» concept, immersed in typical southern Swiss mountain scenery and surrounded by green meadows and forests, herbal gardens and fresh air.

This is where outstanding Swiss medical expertise redefines clinical care by focusing on developing integrated and individualised approaches to medical treatments, helping you lead a better life. Life expectancy has been increasing for decades. But a long life does not necessarily mean a healthy life. A check-up may find early stage disorders and offers a chance for early treatment. Our goal is to add healthy, enriched years to your life through our holistic programmes, defined by an extensive medical care team with renowned specialists in a variety of medical fields.

Extensive scientific collaborations and partnerships with Swiss medical centres allow us always to strive for excellence in our methods, relying heavily on the extraordinary medical infrastructure featured at the Waldhotel.

The Medical Director for the Waldhotel is Professor Dr. Verena Brinder, FRCP.

For many years, she headed the Department of Medicine at the central hospital in Lucerne, the Luzerner Kantonsspital, and is now the Medical Director of the Medical Center at the Waldhotel. Her expertise in internal medicine and complex diseases is ideal preparation for her to be able to lead the medical check-ups and medical treatment of rehab patients. 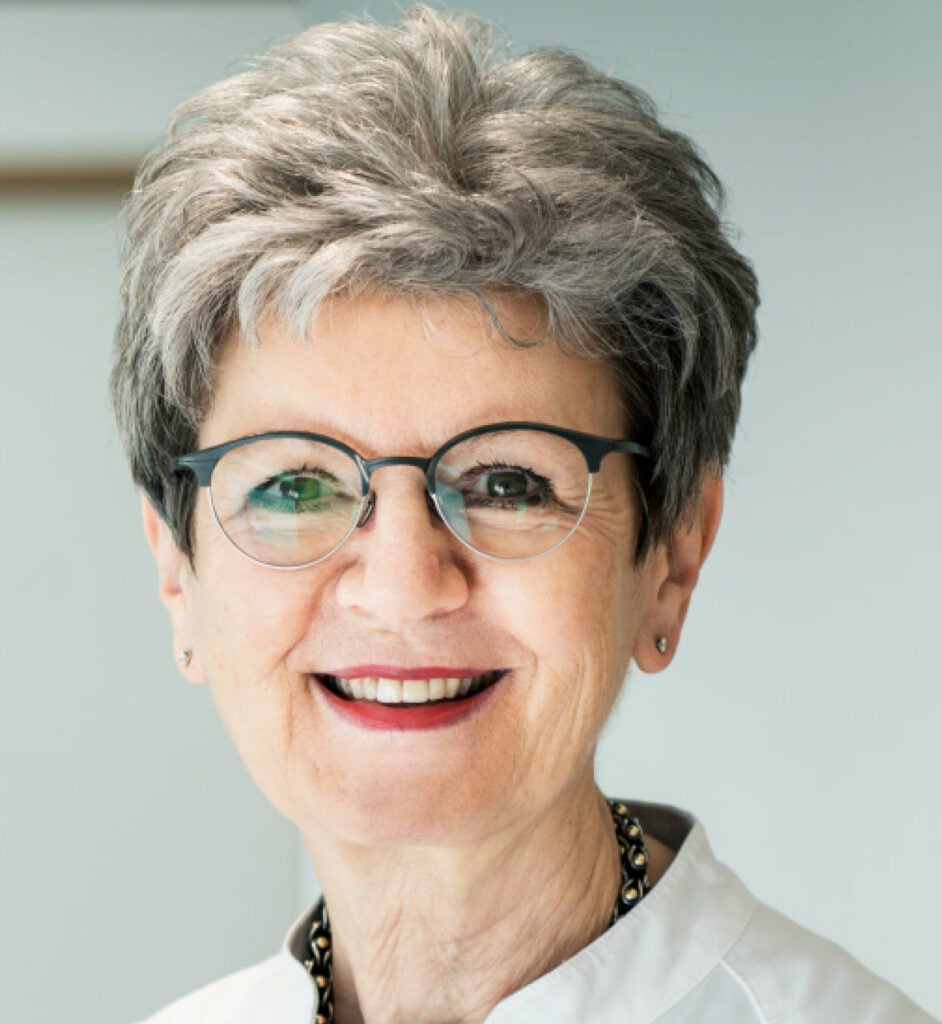 Verena Briner has been appointed to various committees and bodies such as the Technical Committee for Highly Specialised Medicine (HSM Technical Committee) established by virtue of the Intercantonal Agreement on Highly Specialised Medicine (IVHSM). She is also a Fellow of the Royal College of Physicians in London (UK) and an honorary member of several international panels of experts

We continuously vet the credentials of our medical network to provide you with access to the best healthcare professionals in the global market.

We do not apply any price mark-ups on medical treatments, the treatment prices are determined by the healthcare provider of your choice. 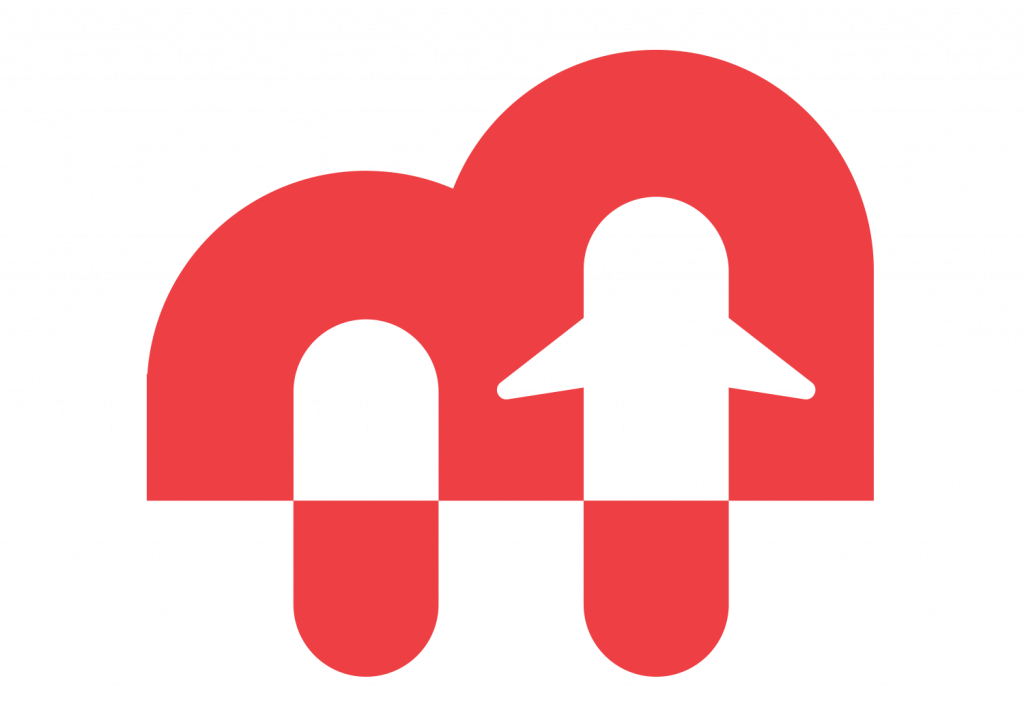 Please complete the form below and a dedicated Medical Travel Consultant will get in touch with you.

Back to top button
Close