Anorexia Nervosa: Everything You Need To Know 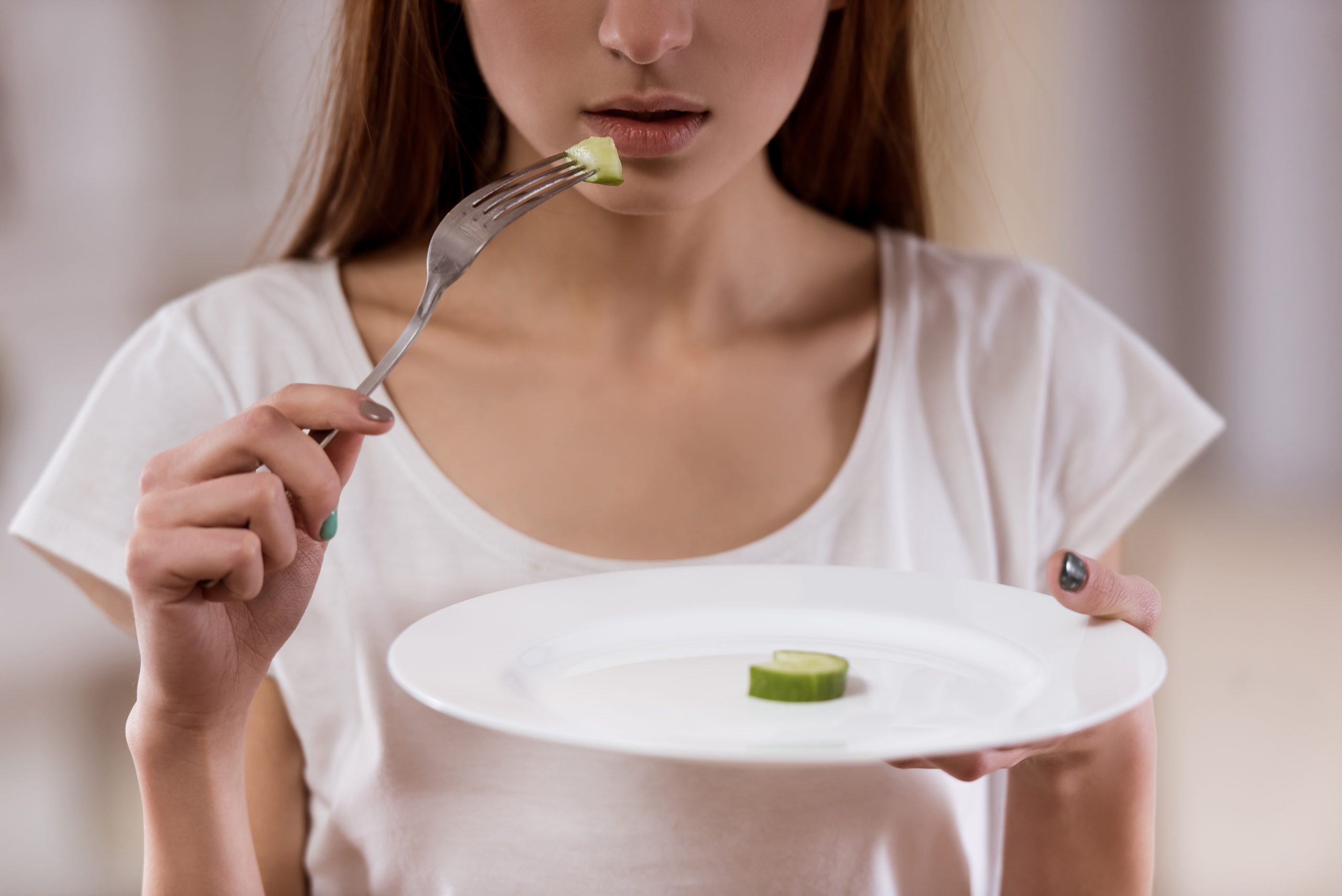 It may not hit the headlines so much these days, but anorexia and other eating disorders are still widespread.

Around 50% of Americans say they are aware of at least someone with anorexia or bulimia. In the UK, some 1.6 million people have an eating disorder that directly affects their lives.

A 2018 paper in the Annual Review of Eating Disorders found that females with anorexia nervosa outnumber males on a scale of 10:1.

What is anorexia nervosa?

Anorexia nervosa has been described as a phobia where individuals have an erroneous perception of themselves as fat or overweight. Because of this, they severely restrict their food intake. As the condition takes hold, they eat very little, counting calories obsessively. They may also attempt to lose weight in other ways, such as over-exercising, using laxatives or making themselves sick after a meal.

Bulimia is another eating disorder where patients make themselves sick, but they tend to binge eat beforehand. The psychology behind the condition is similar in that the patient has a warped perception of their self-image. A quarter of anorexia nervosa patients may end up becoming bulimic.

There are many potential causes of anorexia nervosa. Those most at risk are teenage girls. Researchers say the critical period for developing the illness is between the ages of 15 to 19. This is when girls are becoming women, and they are very concerned with their appearance. The same, of course, applies to boys. Both girls and boys are also hormonal at this age and sensitive to comments from others, such as being told they are fat or that their eating habits are weird.

Some teenagers and adults use food intake to gain control over one aspect of their life when other areas are out of control. It is a way of dealing with the confusion of parents’ divorcing, moving schools and other traumatic situations.

A girl – or boy – who aims to become a ballet dancer, model or athlete may become overly obsessive about their weight and food intake, so ambition is a potential cause of anorexia.

Individuals with autistic spectrum disorder (ASD) may be more susceptible to the disorder, as many individuals who have obsessive-compulsive disorder are perfectionists or suffer from low self-esteem and anxiety.

The main symptom of anorexia is not eating enough, so that the BMI is extremely low. The sufferer may start by avoiding foods containing fats or sugar then progress to missing entire meals. Over-use of appetite suppressants, diet pills, laxatives and diuretics is another indicator of the condition. So too is laughing off comments of weight loss and even being secretly pleased by them.

Often people with anorexia will wear baggy clothes to hide weight loss and lie about how much they are eating.

Physical symptoms include stopped periods, hair loss, dizziness and feeling cold. A unique sign for anorexia when it is severe is fine hair growing all over the body, and this is known as lanugo; mental symptoms include depression, anxiety and insomnia.

Long-term symptoms include osteoporosis, problems conceiving, infertility and heart problems. More than half of anorexia nervosa-related deaths are attributed to sudden cardiac arrest, organ failure, or suicide. One recent study by Deloitte, published in 2020, estimated around 10,200 deaths every year directly resulting from an eating disorder, which worked out at one death every 52 minutes.

Approximately 60% of patients with anorexia will successfully get well again. Another 25% of patients may recover following treatment but then relapse.

The recommended treatment depends on the duration of the condition. The longer the patient has suffered from anorexia, the more ingrained the thinking and the more challenging is the anorexia recovery.

An initial visit to the GP is an excellent place to start. From there, a referral may be made to a psychiatrist or some other mental health professional. Different types of therapy used to treat anorexia include Cognitive Behavioural Therapy (CBT), Interpersonal psychotherapy (IPT), Focal psychodynamic therapy (FPT) and Family Therapy focused on eating.

Therapy is typically conducted in an outpatient setting, and if the condition worsens, the individual may become an inpatient.

Specialist private clinics in the UK and EU for eating disorders

Medical Travel Market will soon be launching agency services to connect you with world-leading international healthcare providers. Sign up to stay informed. 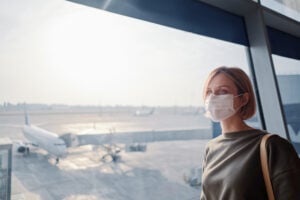 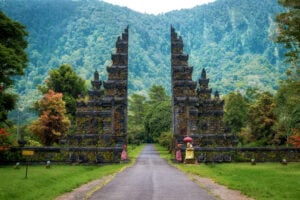 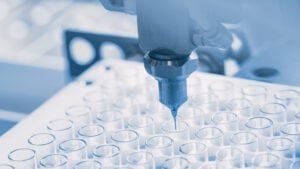 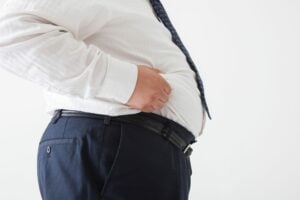 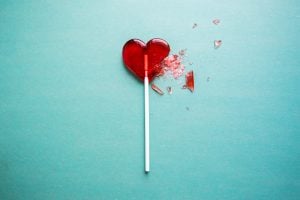 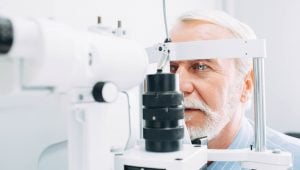 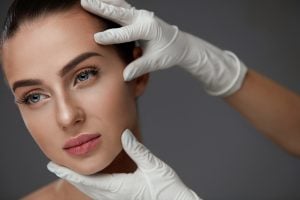